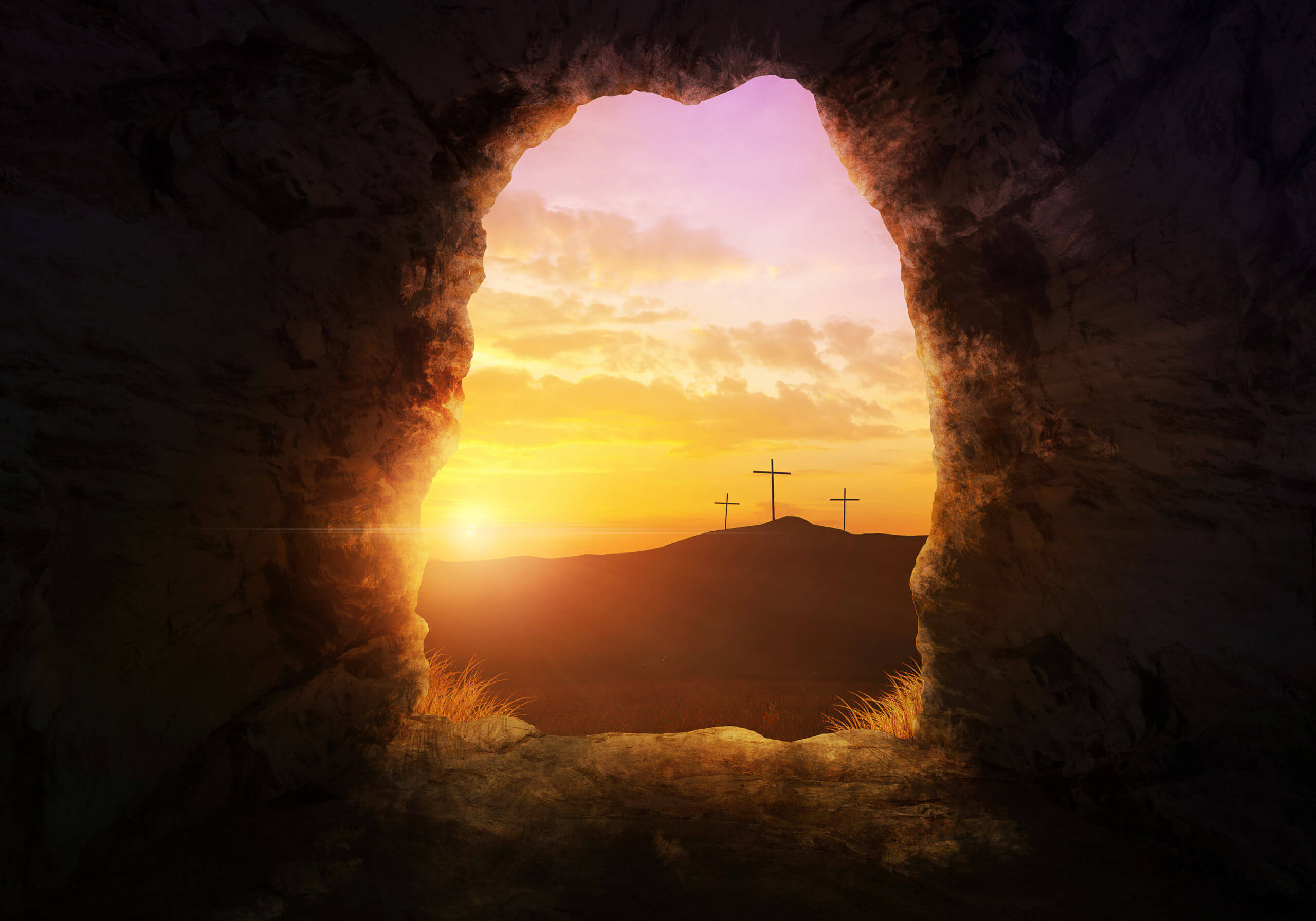 John 20:1-23 records the greatest sign of all: the resurrection of the Lord Jesus Christ from the dead.

The resurrection of Jesus builds faith and brings peace.

On the first day of the week, Mary Magdalene went to the tomb of Jesus early in the morning. But Jesus was not there! She rushed to tell the disciples. Simon Peter and the beloved disciple rushed to the tomb and they also found it empty. They found the neatly folded grave-clothes of Jesus in the tomb. But Jesus was not there! He had risen from the dead.

When they saw the empty tomb, they believed (v. 8). They did not understand it all yet (v. 9). But they believed that Jesus has risen. The resurrection of Jesus is the ultimate reason why Jesus is worthy of your faith today. Whoever confesses Jesus is Lord and believes that God raised him from the dead will be saved (Rom. 10:9-10).

On the night of the resurrection, the disciples locked themselves in a secret place. They were afraid of the retaliation of the Jews. But Jesus suddenly stood among them and greeted them, “Peace be with you.” He then showed them his hands and his side, which turned the disciples’ fear into gladness. Again, Jesus said to them, “Peace be with you” (v. 21a). The resurrection of Jesus brings peace.

What are you afraid of? What causes you to fear? What are you worried about? Remember the resurrection of Jesus and be at peace. If Jesus can conquer death, he can handle anything that comes against you! Jesus is able to give you peace because he has overcome the world (John 16:33).

What greater source of peace is there than this?