My Best Pastor-Member Meeting. Ever!

My secretary told me a new member wanted a meeting. His name was Phil.

USC students from the campus InterVarsity ministry had started attending our church. Some joined. Phil was one of them.

I was glad to have the young people in our church. But these meetings were getting on my nerves.

They meetings were the same. The young person told me what he or she liked about the church. Then they told me the things that needed to change if they were to be comfortable enough to stay.

It felt like they viewed my congregation as a project to be solved, not a membership to join.

By the time Phil requested a meeting I was fed up. But this meeting was different. In fact, it was the best pastor-member meeting I have ever had.

Phil gave me his Christian testimony. He told me how the Lord led him to my congregation. And he shared with me the things he liked about the church.

I immediately took a liking to Phil. But I guarded. This had to be a set up.

As the meeting ended, Phil had two requests. First, he wanted a list of things to pray for me daily. Second, Phil wanted to meet again in the next couple of weeks to update his prayer list.

He prayed for me. And the meeting was over.

As a young pastor, I had met with many members. But I had never met with a member who only wanted to pray for me. And after almost twenty-five years of pastoral ministry, it has never happened again!

Phil and I met regularly for prayer. And a friendship developed.

Many of the USC kids were in and out as the semesters passed. But Phil remained at the church. He got involved. I watched Phil grow up over the years. He became a husband and a father. And he eventually became one of the elders of the church and served as our Pastor of Children. 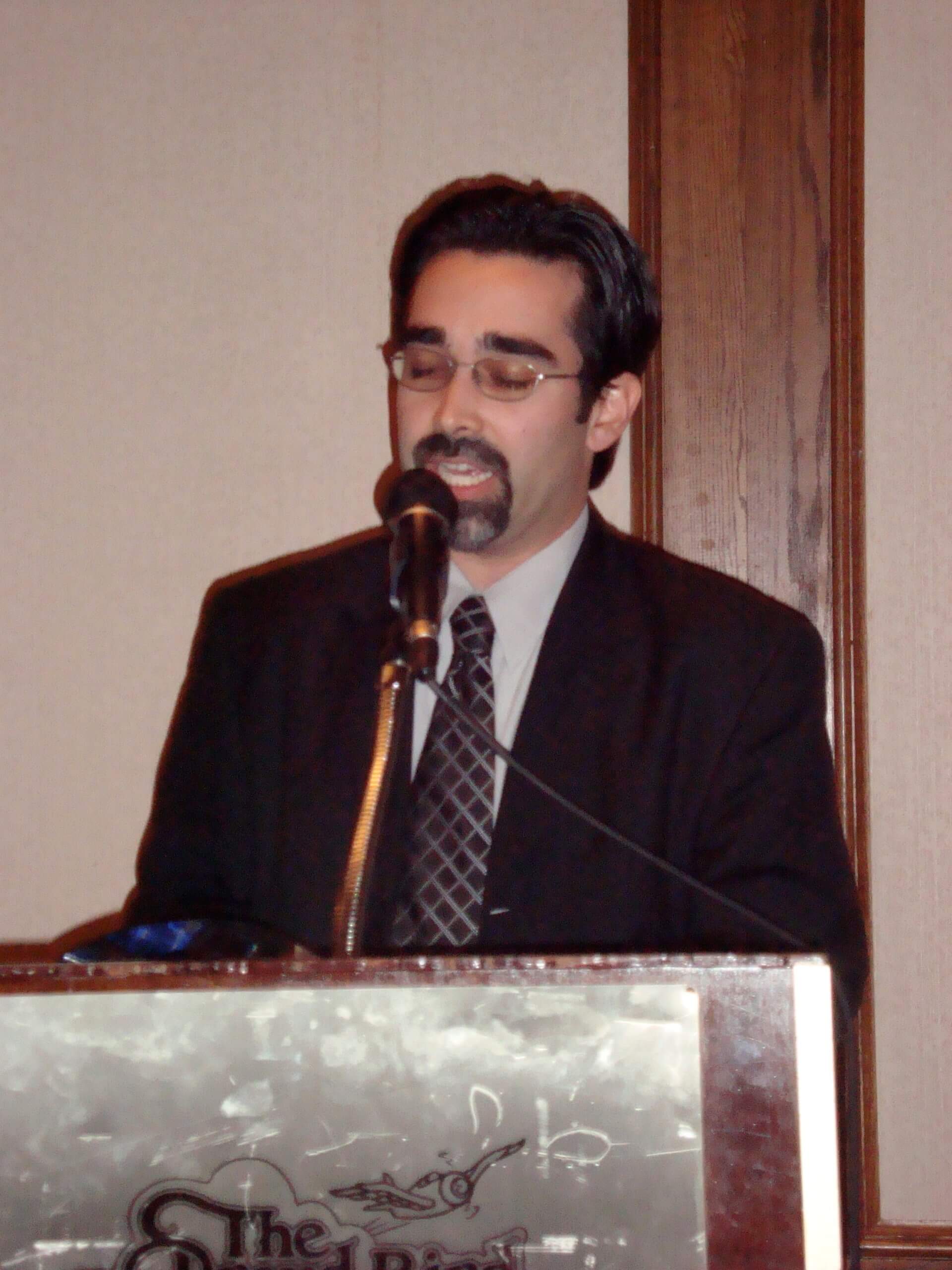 At the farewell luncheon my last weekend at the church, Phil presented a plaque from the elders to me. It contained the words of Numbers 6:24-26:

I wept as Phil read. I had quoted these words for years as a benediction over my congregation. It was the first time anyone had spoken those words over me.

Pastors pour out so much of themselves in service to others. Unfortunately, many pastors have few people to pour back into them.

[Tweet “A simple way to appreciate your pastor is to pray for him every day.”]

Who knows? Your prayers may be the best thing that happens to your pastor today. 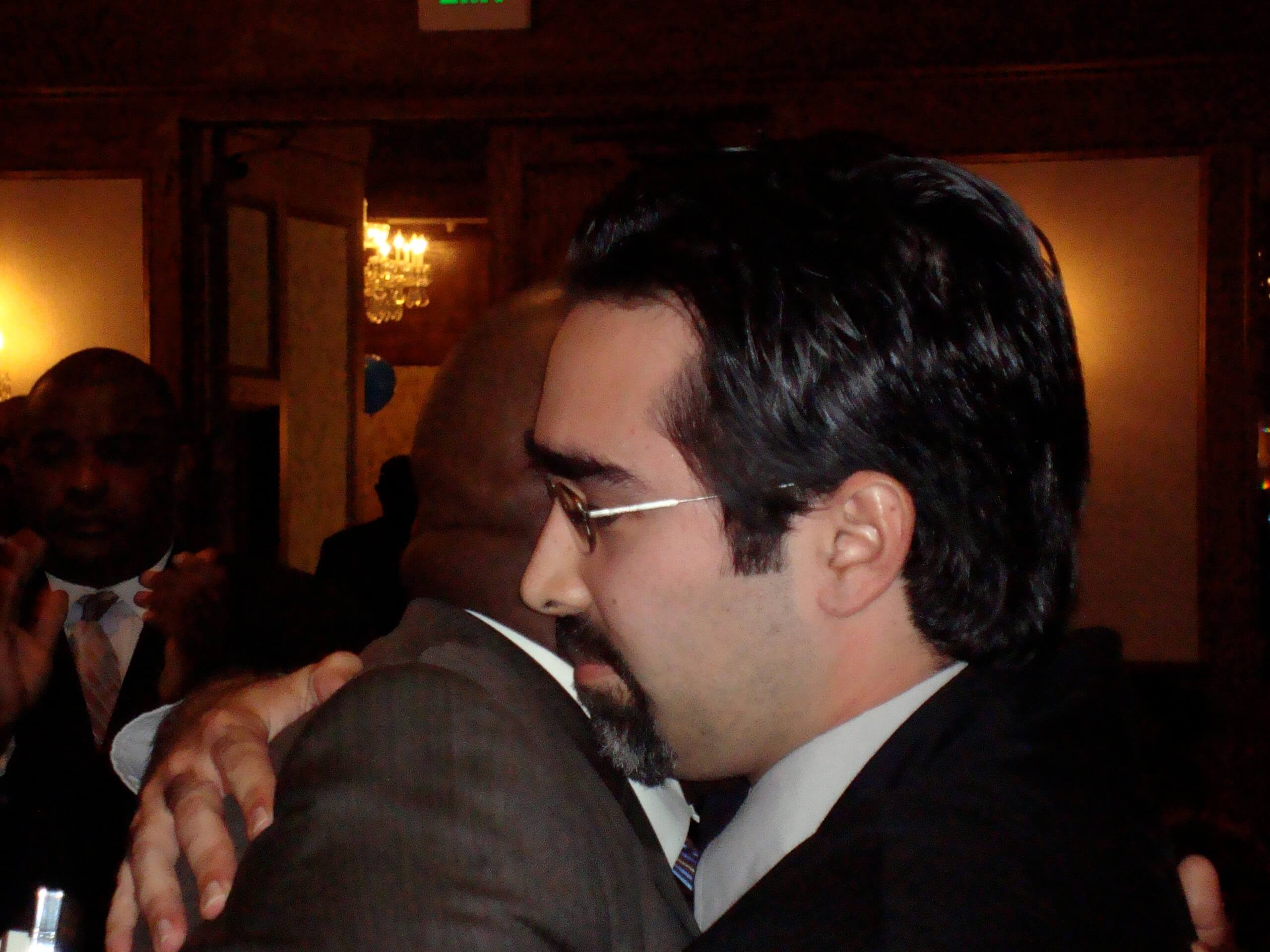