Give Mark a Minute! 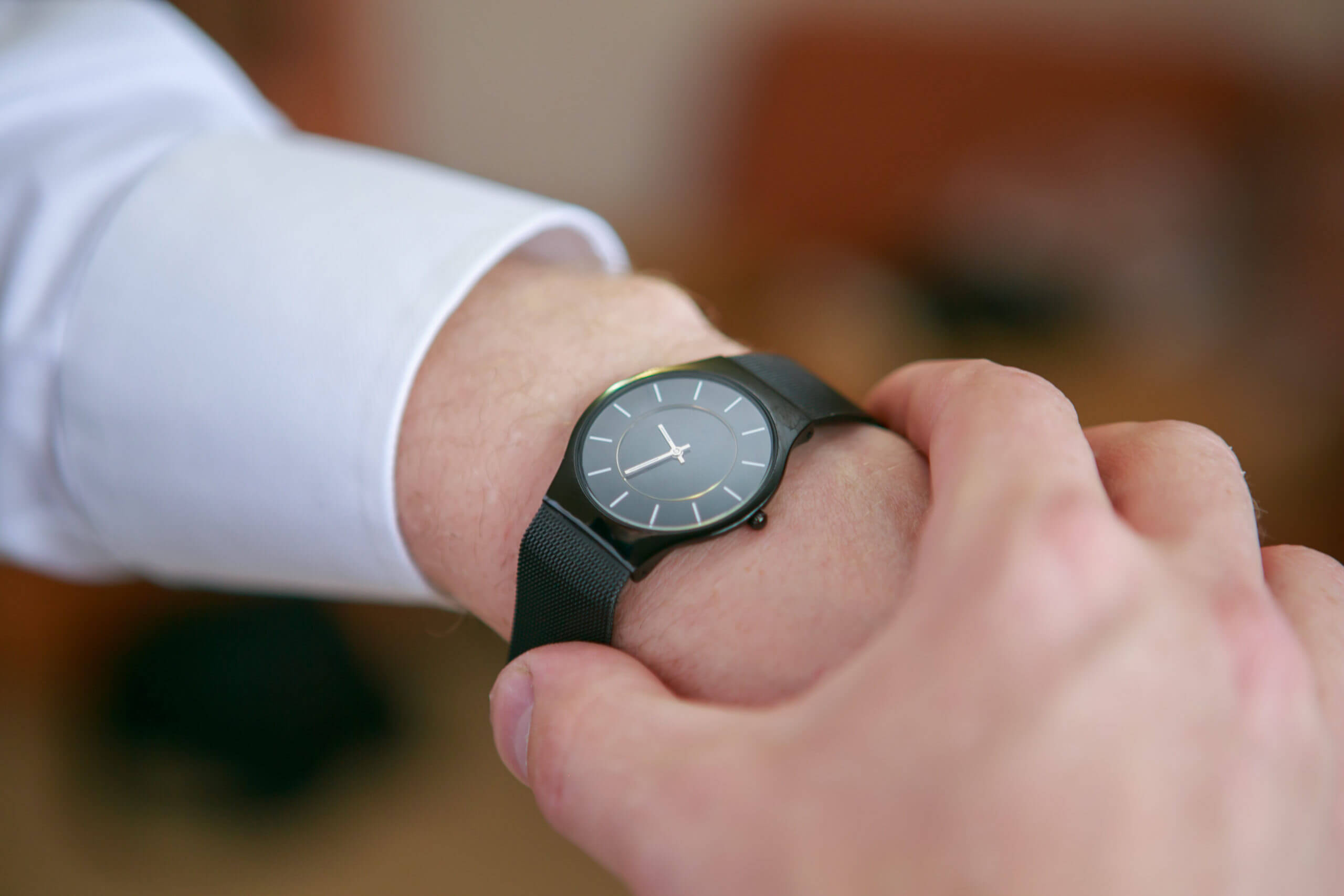 I have always wanted to preach a sermon or teach a lesson entitled, “Give Mark a Minute!”

Do you know who John Mark is?

John Mark assisted Paul and Barnabas on their first missionary journey (Acts 12:25; 13:5). At some point, however, John Mark left the team and returned to Jerusalem (13:13-14). The gospel work continued without him.

As Paul and Barnabas prepared for their second missionary journey, Barnabas proposed they bring John Mark. Paul flatly refused. John Mark had gone AWOL the last time. Paul saw no benefit in bringing this ministerial deserter with them again.

There are many things that can hinder a work’s mission, unity, and progress. John Mark is one of them. Disloyal partners ruin ministerial effectiveness. Wise leaders stay on guard against the disruptive forces of immature people. But we must not right anyone off. You may just need to give Mark time to grow up.

Look at Paul again. He has led his last missionary journey. He is now in prison. He will not make it out alive. Not long before his martyrdom, Paul writes to his spiritual son and ministerial protégé, Timothy:

“Do your best to come to me soon. For Demas, in love with this present world, has deserted me and gone to Thessalonica. Crescens has gone to Galatia, Titus to Dalmatia. Luke alone is with me. Get Mark and bring him with you, for he is very useful to me for ministry.” – 2 Timothy 4:9-11

Did you catch that?

Paul wanted Timothy to visit him in prison. The urgency of his visit heightened because of Paul’s circumstances, particularly the state of affairs with Paul’s various ministerial partners. Paul sent some to specific places (2 Timothy 4:12). Others have gone away for unstated reasons. Demas fell in love with the world and deserted the gospel work. Only Luke was with Paul.

Timothy should come soon to see Paul. But he was not to come alone. He was to bring John Mark with him, because Mark was very useful to Paul for the ministry. Apparently, Mark had grown up over time to be an effective minister. In fact, it is believed that John Mark is Mark the Evangelist who wrote the Gospel of Mark.

The desire to surround yourself with loyal people is understandable. There is nothing inherently wrong with it. It may be the wise thing to do. But only surrounding yourself with people who you consider loyal is not Christian ministry. That’s the Mafia!

Strong leaders are patient under difficult circumstances. They are also patience with difficult people.

There’s only one way to find out…

Give Mark a minute!

What are you doing to give Mark a minute? What does it take for John Mark to become very useful for ministry? Join the conversation by leaving a comment below.