Don’t Leave Your Convictions Behind To Get Ahead 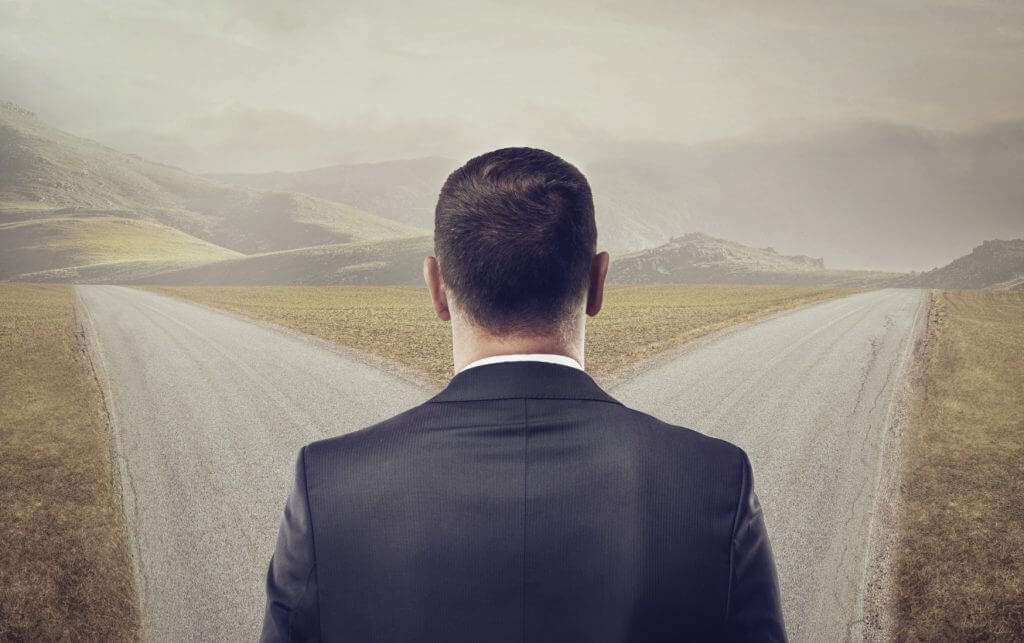 I have pastored two churches. I have also been a candidate for two pastoral vacancies during my ministry.

I was not a part of the search process of the first church I served. My name was submitted for nomination from the floor during the call meeting. The congregation unexpectedly selected me as its next pastor.

I was initially asked to fill the pulpit one Sunday at the church I currently serve. I was later asked to allow my name to be submitted as a pastoral candidate for the church. The church called me to be its pastor several months later.

The other church I was a candidate for did not call me. There were more than a thousand people in the call meeting. I was the only candidate. A whopping eight people voted for me. Eight people!

I was not disappointed when I heard the news of the church’s decision. I knew the church would not call me. I even tried to withdraw my name before the vote. I wanted to avoid embarrassment for everyone involved – especially me!

Several trusted mentors recommended me to the church. This gave me an inside track in the process. But several doctrinal matters became an issue.

My wife told me she would follow me anywhere the Lord sent me. But she insisted she could not support a move if I was not clear beforehand about my convictions. So I agreed to submit positions papers to the pulpit committee. I was clear and straightforward about what I believe.

I even agreed to do a question-and-answer session with the congregation during their Sunday School hour. Questions about the controversial doctrinal issues were at the top of the list. I would like to think I spoke the truth in love. But it did not matter. I was on the wrong side of these issues, as far as this congregation was concerned.

After the Q&A session, I knew there was no way that congregation would call me to be its pastor. My preaching did not matter. They had already made up their mind about me based on the answers I gave to their questions. And they let me know they did not want me to lead their congregation. Clearly. Loudly. Overwhelmingly.

More than ten years have passed since these events. As I remember this experience, I still feel the sting of embarrassment. But I do not think I would do anything differently if I the opportunity to do it all again. I have simply concluded that it was not God’s will for me to pastor that church.

After the church voted not to call me, I was told that future doors would not open for me if I did not change my convictions. I am glad I refused to accept that knee-jerk counsel.

I would not have been called to my current church if I had abandoned the convictions that caused that first church to reject me. In fact, most of the doors that are open to me now would not be open if I had changed my convictions.

After answering the question several times, I looked at the deacon chairman helplessly. He assured the brothers that we were on the same page. I would not have been taken seriously if we were not, no matter my training, experience, or accomplishments.

The same doctrinal convictions that closed one door opened another door.

Let me be clear. Not every hill is worth dying on. There are positions we have on issues that we should hold lightly, without letting them become points of contention. Pastors and congregations grow and mature over time. “Complete patience and teaching” are a part of the pastoral charge (2 Timothy 4:2).

Yet there are some convictions that define who we are. They shape our worldview and philosophy of ministry. We don’t hold these positions. They hold us! To deny what you believe would be sin (Romans 14:23). On these issues, you must not sell out. Not for a bigger pulpit. Not for a larger platform. Not for anything.

[Tweet “Don’t leave your convictions behind to get ahead.”]