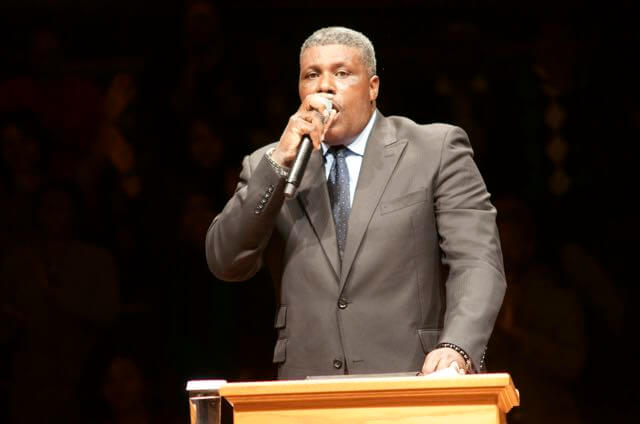 Reginald C. Payne is my oldest friend. We grew up in the same congregation. We basically started preaching together. We were ordained together.

My father died as I was flying home to Los Angeles from Detroit. Reginald picked me up from the airport that day. 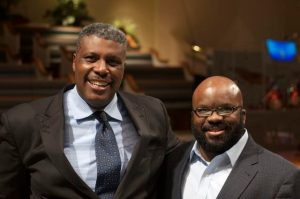 We were roommates for several years. And we served together during the beginning of my first pastorate. Reginald was also my first preaching assistant. We called him “Ready Reggie.”

The following is my conversation with Reginald Payne about faith and ministry and our mutual influences. Enjoy!

VIDEO: The Power of a Submissive Wife

Likewise, wives, be subject to your own husbands, so that even if some do not obey the word, they…

VIDEO: “The Suffering of Christ

He committed no sin, neither was deceit found in his mouth. When he was reviled, he…

VIDEO: “A Message for the Mistreated”

Servants, be subject to your masters with all respect, not only to the good and gentle…

VIDEO: “How the Lord Builds the Church”

As you come to him, a living stone rejected by men but in the sight of…