The Making of Shiloh Church of Orange Park 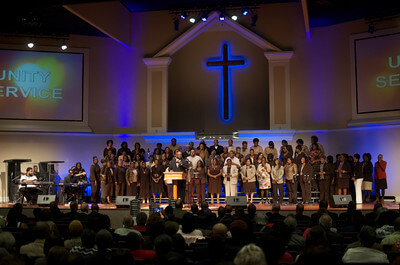 The Shiloh Metropolitan Baptist Church is becoming one church in two locations.

For several years, we have prayed about planting a church in Jacksonville. As we prayed, we were increasingly drawn to Orange Park, southwest of our downtown location.

We entered 2014 with plans to plant in Orange Park. One of our pastors would lead it. We would rent a school auditorium or something to meet in. And we would send out members to join the new work.

As we met with the Jacksonville Baptist Association leaders for advice; we first learned that church facilities in Orange Park might become available. There were no more details. So we carried on as planned.

Our plans changed in the spring of 2014, when we met to see the facilities of the Ridgewood Baptist Church.

Ridgewood is a more than 100-year-old congregation. It meets on 14.5 acres of land. And a new worship center was built in 2008. But the death of its pastor led to a steep decline in the membership. This also led to financial problems. 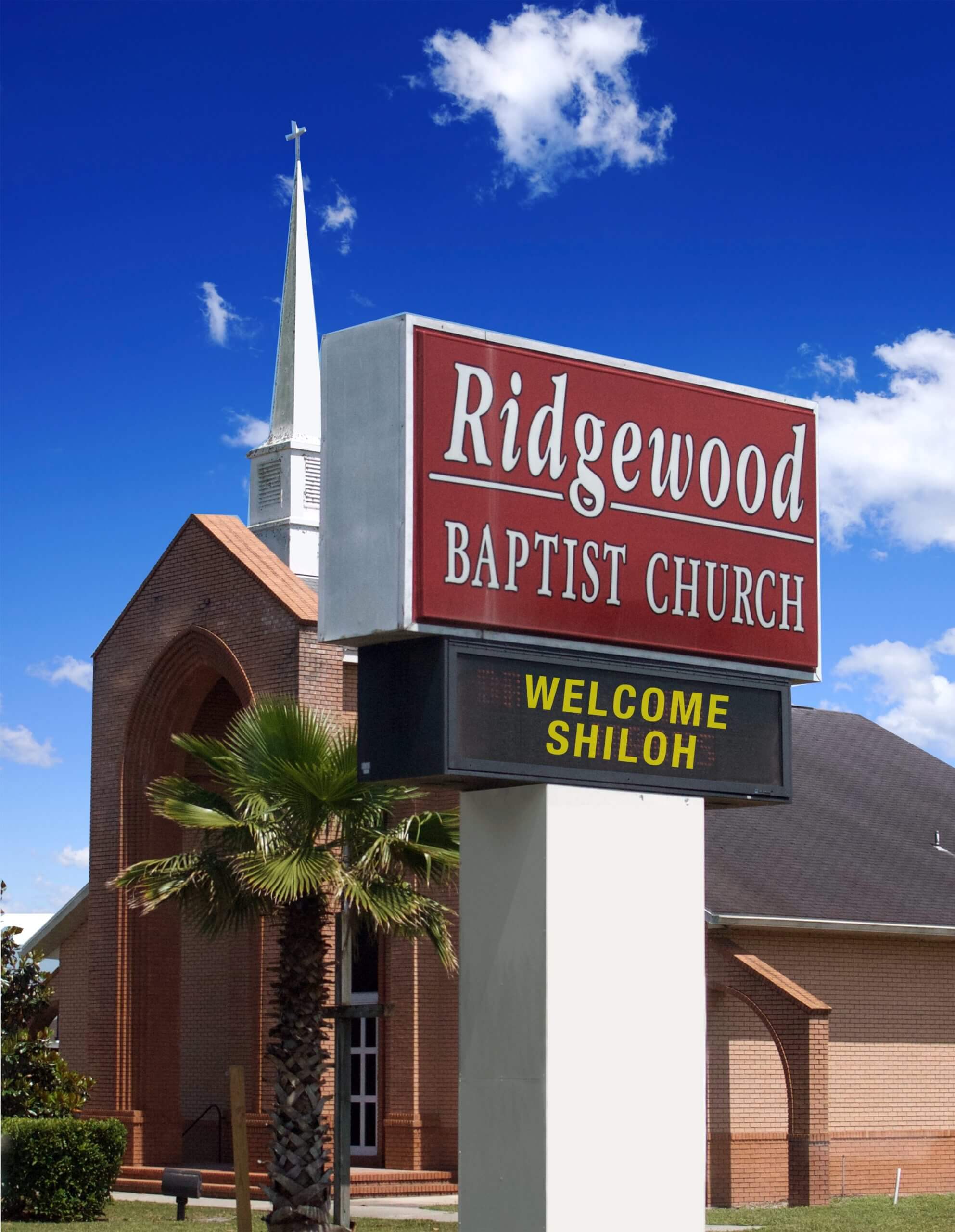 In 2012, Michael Clifford became the new pastor of Ridgewood B.C. In his two years of leadership, the congregation has doubled. But continued financial challenges required a big decision. One option was to partner with another congregation.

We were blown away by the campus facilities and strategic location. As we talked about it further, it was obvious that acquiring this facility and its debts meant this work could not be a traditional church plant. The leadership, membership, and resources of Shiloh would be required to make this work.

So I began to pitch the idea to various groups of leaders, waiting for someone to say,  “No way!  You must be crazy!”  It didn’t happen. The more we talked and prayed about the opportunity, the more convinced we became this was the Lord’s doing.

The original plan was to acquire the Ridgewood facilities for a second site. As the process progressed, an even greater opportunity opened.

So here we are, walking by faith into a new adventure. 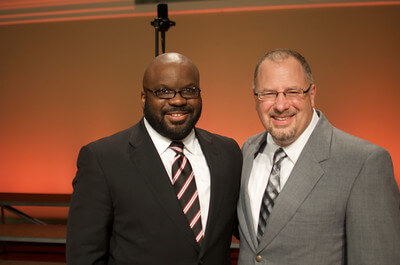 Shiloh Church of Orange Park officially begins January 4, 2015. We will begin with three worship services across the two campuses. Bible Study will take place on Tuesdays in Orange Park and Wednesdays downtown.

Some of our church staff and members are going to Orange Park to serve. Michael Clifford, the Senior Pastor of Ridgewood, will join our staff downtown as Pastor of Christian Education. Likewise, the Executive Pastor of Shiloh downtown, Daniel Beckwith, will serve as Campus Pastor of Shiloh OP.

We are praying that our new and expanded work will be an even greater sign, herald, and foretaste of God’s present-but-not-yet kingdom.

Warren Wiersbe wrote of Native American chiefs and warriors who met in 1805 at Buffalo Creek,…

Identity crisis is a developmental event in which a person experiences confusion, uncertainty, or reorientationof their sense of self. It…

Under Construction.  Excuse Our Mess. Open During Renovation.  When you see these signs, what is your…

NEW SINGLE: “Thank You For It All”

My new single, “Thank You For It All,” has been released. And it is now available…