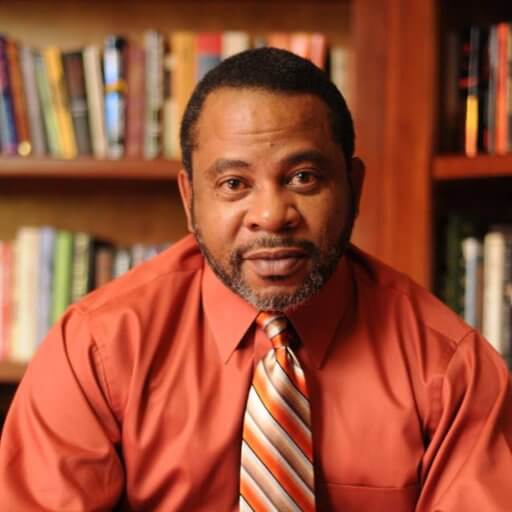 I am often asked about African-American preaching voices you should know. I often refer questioners to Karry D. Wesley, founding pastor of the Antioch Fellowship Missionary Baptist Church in Dallas.

As a young pastor, I wanted to preach through the book of Jonah for the first time. I asked my pastor to recommend resources. He told me I needed Karry Wesley’s book on Jonah. He loaned it to me. But demanded it back as soon as I was done. I found Wesley’s book helpful, and commended it to others. But I did not investigate his ministry further.

Later, I was invited to speak at the L.K. Williams Institute – a historic preaching conference, connected to that great black preaching breeding ground, Bishop College. The conference was hosted by Pastor Wesley at the Antioch Church. It was an honor to meet the preacher whose Jonah material I had stolen, I mean borrowed, years ago.

During my brief time at the conference, I was greatly impressed by the glimpses of Pastor Wesley’s ministry I received. A godly reputation. Expositional preaching. Strategic l pastoral leadership. Training young leaders. Author of multiple books. I had preached in Dallas regularly. But I was embarrassed that I did not know about this faithful pastor and great church.

I had moved from Los Angeles to Jacksonville by the time our paths crossed again. Pastor Wesley invited me to preach a three-night revival. He did not typically do such meetings. But had scheduled several revival series that year, as the church celebrated its twenty-fifth anniversary. This spring, I have the privilege of doing that meeting for that eight year in a row.

It was a privilege to call Pastor Wesley my friend. But he was more than that to me. He was a pastoral model and mentor. Learning how to pastor a larger church, Pastor Wesley was generous with his counsel, assistance, and resources. He was a faithful preacher and teacher, committed to sound doctrine. He was a kindred spirit; whose shared convictions established a close bond. He was a strong but humble leader, who sought to exalt the Lord, without exalting himself.

The past year or so, Pastor Wesley has suffered from cancer. Pastors and churches around the country have joined the Antioch Church in prayer for his healing and thanked God for his faithfulness to the Wesley family.

On November 13, 2019, the Lord answered our prayers, but now in the way we hoped. Many were saddened by the news of his passing. But we rejoice that he is perfectly healed in the glorious presence of the Lord Jesus Christ.

Please remember Sister Cheryl Wesley, the Wesley children and family, and the Antioch Fellowship Church in your prayers.