Seeing Beyond the Rubble of Ministry 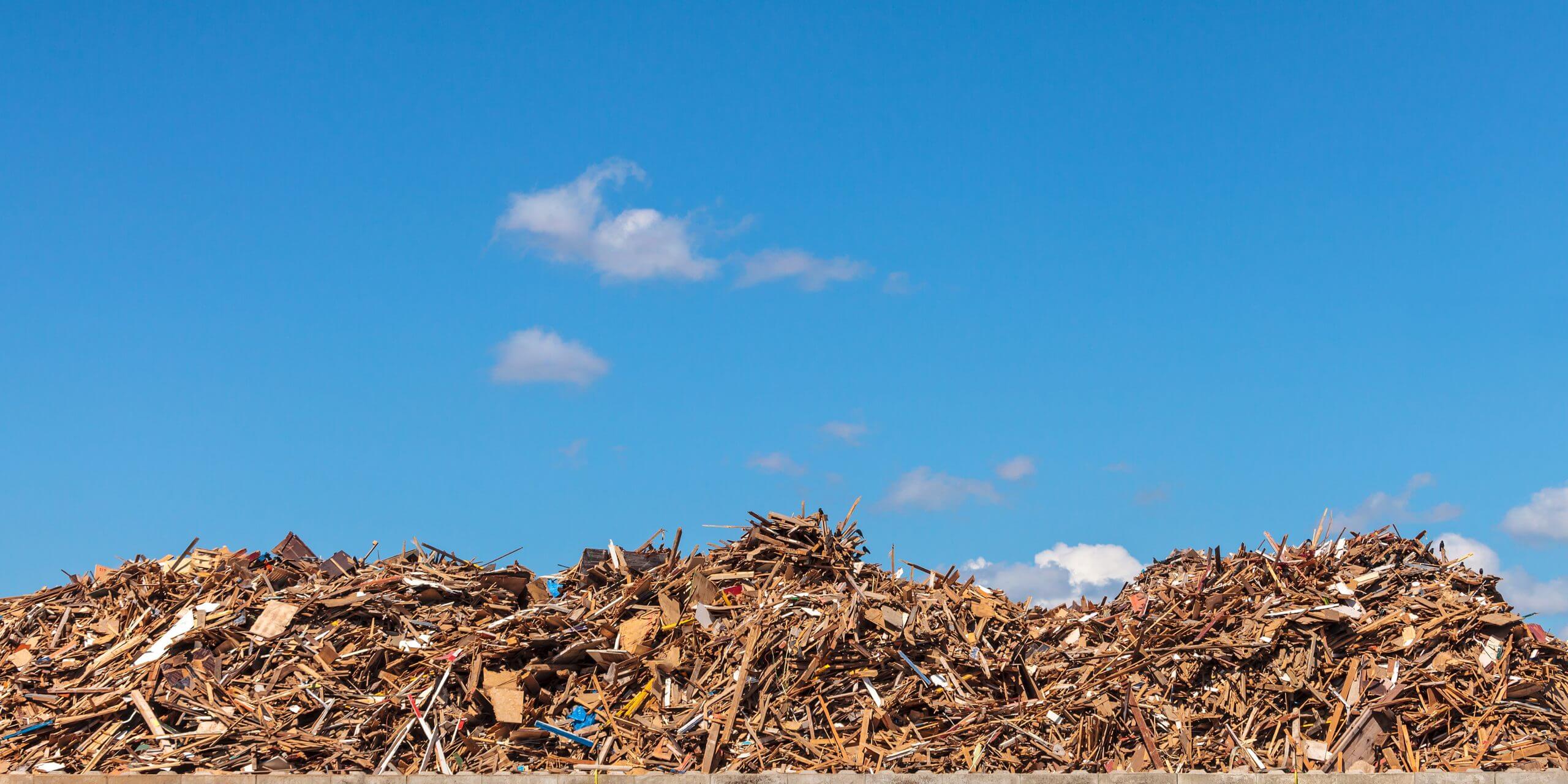 We had three fulltime pastors on staff besides me. For this midsize church I served, this was a big deal. Ministry should have been a joy. It was, instead, a time of great discouragement. The pastoral team was a blessing. But I did not know how to lead the team. At a result, the obvious blessing felt like an unexplainable curse.

I was preaching through the book of Nehemiah. We had reached chapter 4. As I meditated on the chapter, my discouragement was confronted head-on. I tried to ignore it.

I preached the text and prepared to move on to the next passage. But it would not let me go. I actually ditched Nehemiah for several weeks, hoping that I could shake off this nagging text. But I could not press on without preaching the sermon that burdened me. I called the sermon, “How to Deal with Discouragement.”

In Judah it was said, “The strength of those who bear the burdens is failing. There is too much rubble. By ourselves we will not be able to rebuild the wall.” – Nehemiah 4:10

The workers were discouraged. They felt their strength their strength was running out. And they claimed there was too much rubble in the way. They wall of Jerusalem could not be rebuilt.

This “rubble” was debris from broken down and burnt down walls of Jerusalem. It was in the workers’ way as they rebuilt the wall. But no one had dumped this trash on the construction site one evening as the workers slept. It had been there all along! In fact, the workers were halfway finished with the wall, in spite of the rubbish (Nehemiah 4:6). Yet they concluded there was too much rubble to complete the work.

This is discouragement. It happens when you focus on the obstacles around you and ignore the opportunity in front of you.

We are prone to become down, defeated, and discouraged when we focus on the wrong things. We only glance at God but gaze at Goliath. Even a penny can block the sunshine, if you put it close enough to your eye. It’s a matter of focus.

[Tweet “Even a penny can block the sunshine, if you put it close enough to your eye.”]

I recently found myself wrestling against the temptation to become discouraged. When someone asks how I am doing, I often respond, “I better not complain. The Lord will get me!” I meant it. The Lord has been good to me. I have no reason to complain. Yet there are times when you pay too much attention to the rubble and lose sight of how far the Lord has brought you.

And I looked and arose and said to the nobles and to the officials and to the rest of the people, “Do not be afraid of them. Remember the Lord, who is great and awesome, and fight for your brothers, your sons, your daughters, your wives, and your homes.” – Nehemiah 4:14

The workers were tired. There was too much rubble. The enemies of the work threatened them. The resulting discouragement led them to conclude the work of God could not be accomplished.

Nehemiah responded by calling a business meeting. Having gathered the leaders and people together, Nehemiah addressed their discouragement with a clear and straightforward command, “Remember the Lord!”

This is the remedy for discouragement in ministry. Looking beyond the rubble. And remember the Lord, who is great and awesome!