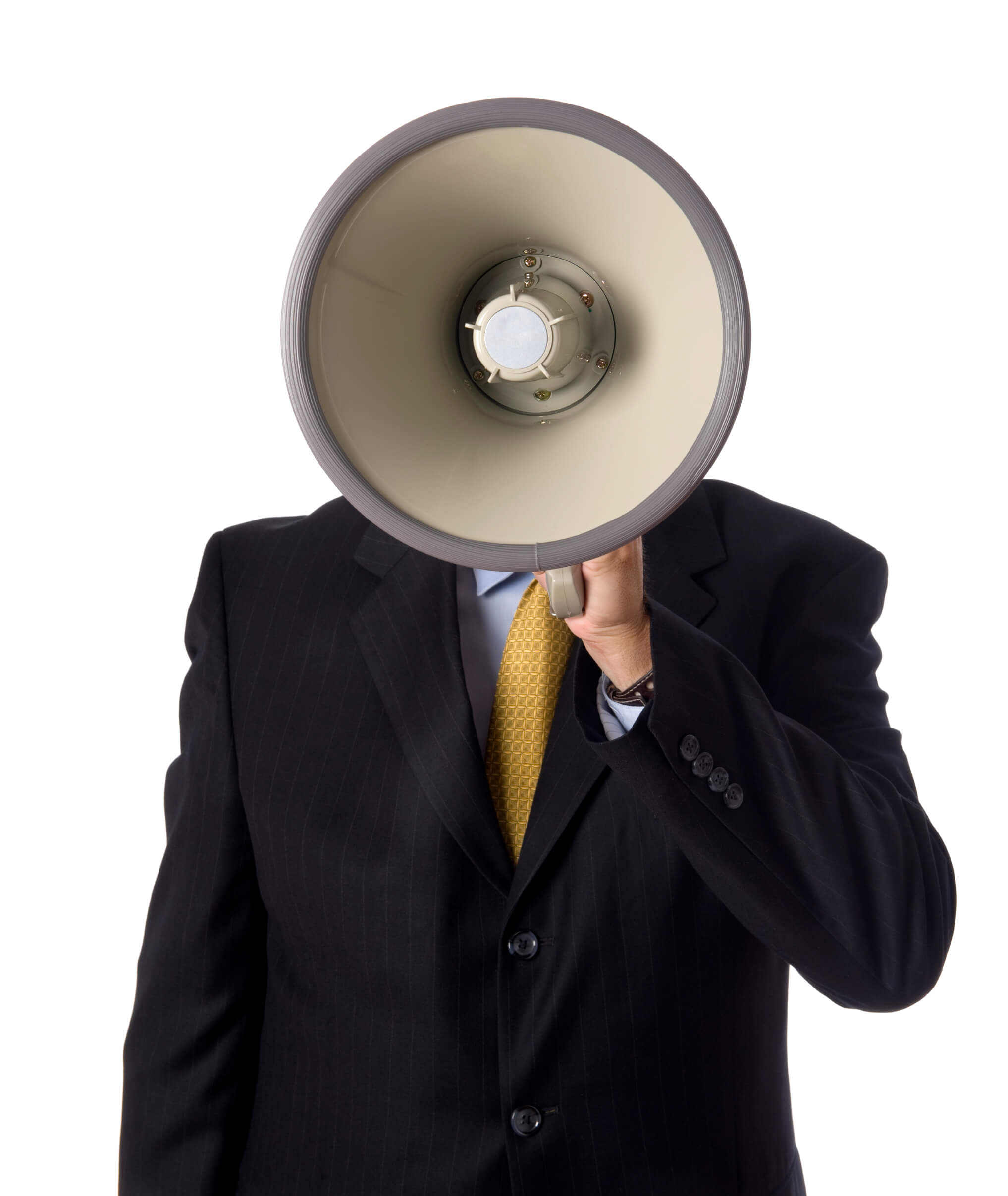 The first preacher to influence me was my father. He was more of an orator than a whooper. His preaching had a rhythm and cadence. But he, and most of his preaching colleagues, were not real whoopers.

I heard whooping. Real whooping. At the conclusion of the sermon, the preacher turned his words into music. In a real sense, he started singing his sermon.

I immediately determined that was the way I wanted to preach. So I began to practice. And I started listening to good whoopers. Being able to sing a bit, I was able to imitate what I heard. And it wasn’t long before I developed my own whoop.

My father was not pleased with this development at all. He allowed me to preach occasionally. But when I finished, he would publicly chastise me for whooping. He did everything he could to get me to read good books, rather than listing to preaching tapes. My dad constantly warned me against being a stereotype. He wanted me to be able to stand anywhere and preach.

But I was like a tree planted by the waters. I would not be moved! I kept working at it, until I became an above-average whooper. And it became a featured part of my preaching. Over time, however, my thoughts and feelings about whooping changed.

First of all, changes in my voice forced me to less dependent on my voice. More importantly, I became a student of expositional preaching. And if you are trying to be faithful to the text, every sermon cannot end with a celebration. Likewise, I started becoming a pastor. I increasingly wanted to see my congregation grow spiritually. This requires more than “having church.” They needed teaching. And because the majority of my people did not come to Sunday School or Bible study; I decided that my Sunday morning preaching had to have a strong teaching element.

I was also encouraged to be more than a whooper by listening to very strong African-American preachers who did not whoop. Some could not do it. But they didn’t need it. Others were good whoopers, but de-emphasized it. I once asked a preacher I looked up to what he did to protect his voice. He bluntly said that he didn’t think about stuff like that. “You young preachers worry about stuff like that,” he said. That rebuke caused me to grow up quickly.

I began a new pastorate a few years ago. And the church had a TV broadcast and live streamed its services. Consequently, more people had the opportunity to hear me preach on Sunday mornings. Some preacher friends claimed I got to Jacksonville and stopped whooping. But most had only heard me preach on the road. They had not heard my Sunday preaching in Los Angeles, even though several years of my Sunday sermons were online. Most weeks I preached for an hour. But I did not whoop. And I believe the church was better for it.

As I chat up preachers around the country, I am asked, “What do you think about whooping? I often answer that question in two sentences.

The Legitimate Place of Whooping

Emotionalism is dangerous. But emotional is natural part of true worship. Jesus taught that God desires to be worshiped in spirit and truth (John 4:23-24). Objective truth is essential to worship. But so is sincere, personal, heartfelt experience. God is not honored by worship that is all head and no heart.

I don’t feel the need to defend passion in worship. The burden of proof is on those who think otherwise. I dare you to read the psalms and make a case for subdued worship. Most arguments against passion in worship are cultural, not biblical. So I have no problem with people saying “Amen” to the sermon, giving verbal affirmation of the truth. And I don’t have a problem with the preacher and congregation celebrating the truth at the end of the message.

Admittedly, it is a part of the culture I grew up in. But a biblical case can be made for both light and heat in worship. Worship should consist of both sound doctrine and high praise. In a real sense, whooping can be an intersection where the two meet.

The Limited Place of Whooping

It is not true worship if it is all head and no heart. But the opposite is also true. Singing and shouting is empty if you don’t know what your singing and shouting about. Real worship is about more than how you feel about God. It is our total response to the biblical revelation of nature, character, authority, goodness, and purpose of God. This kind of God-centered praise cannot happen without sound, faithful, biblical preaching and teaching.

There is a place in worship to shout for joy. And there is also a place to sit down and listen. But whooping can potentially crowd out the space designed for quiet, prayerful, and diligent reflection. The truth of the text should govern your message. But so should the tone of the text. If the preacher is doing his job, some weeks the congregation should go home rejoicing over God’s goodness some weeks and go home wrestling with their conscious as they look into the mirror of the word.

My advice is that you don’t worry about whooping. It’s just not that important. Focus on getting the text right. Focus on making your message clear. Focus on giving a compelling argument.

It’s okay if people are moved to celebrate the truth. But don’t confuse the congregation’s response to your presentation – be it with humor, sad stories, or whooping – with repentance, faith, or obedience to the truth.

As the old preachers used to say, good meat makes it own gravy.