You Are Not The Story! 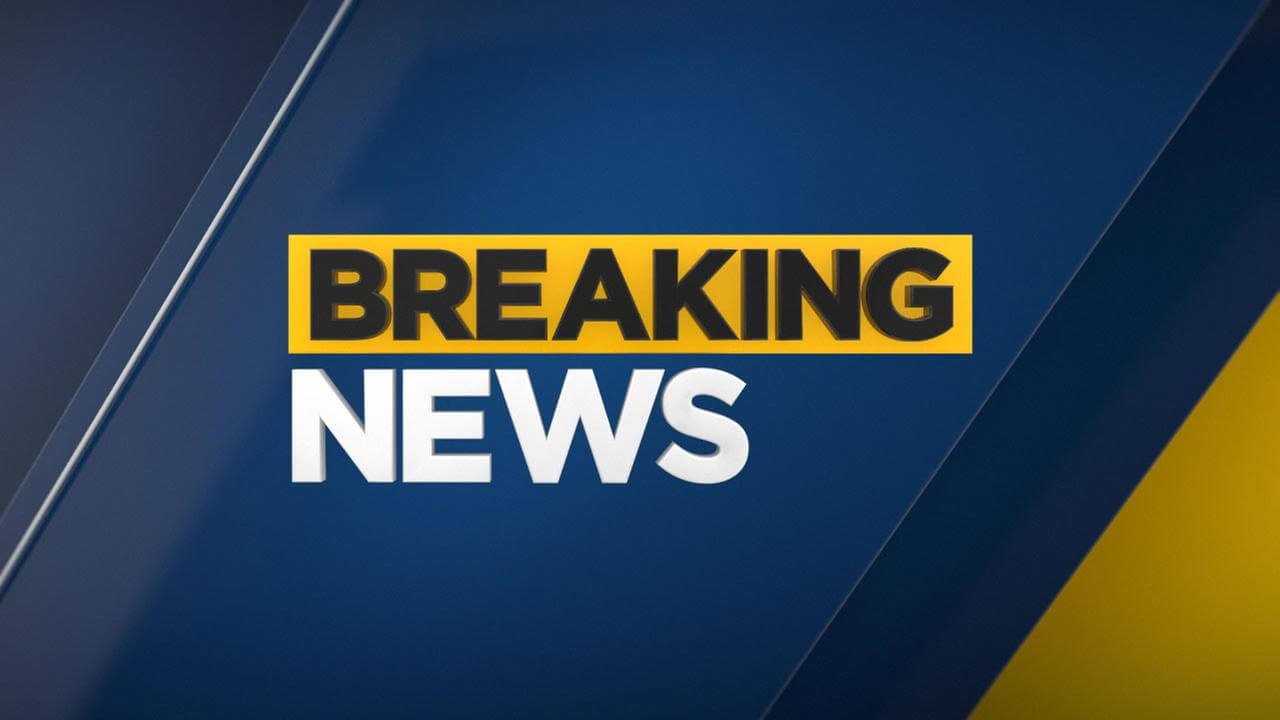 I am a news junkie. Or, I used to be. I now find it painfully difficult to watch the news.

It seems the news no longer reports the news. Anchors or hosts now make an announcement, usually under the banner of breaking news. Someone explains the announcement in less than sixty seconds, usually with a graphic or clip that points to a conclusion. Then a panel discusses what we just heard… or didn’t hear. These panelists are clearly partisans, who argue for their political affiliation no matter what. The discussions regularly turn into arguments, with multiple people yelling at the same time. It’s a mess!

So I decided it might be better to read the news sites, rather than watching the news shows. But that is no better. The 24-hour news websites basically serve as promotional sites for the anchors and panelists of the news shows.

I really can’t take it anymore. I wish we could back to a time when journalists reported the news, rather than trying make news. Because too many news people want to break news (almost at any cost), we no longer learn what’s going on in our communities, nation, and world by watching the news. In fact, it may be maker us dumb.

After watching a few minutes of a news telecast, I find myself turning the channel in frustration, grumbling to the reporter on the screen, “You are not the story!”

Unfortunately, many of us who stand in the pulpit need this reminder just as much as those who sit at the news desk. Christian ministers are charged to preach the word (2 Timothy 4:1-2). The Lord commands it. The truth demands it. The hearers need it. Yet there is always the danger of inserting ourselves into the sermon – by our content or delivery – that the message is obscured.

People should not leave the sermon having learned more about the preacher than Christ. When we stand to preach the word, we should prayerfully whisper to ourselves, “You are not the story.”

[Tweet “People should not leave the sermon having learned more about the preacher than Christ.”]

The Apostle Paul wrote, “For what we proclaim is not ourselves, but Jesus Christ as Lord, with ourselves as your servants for Jesus’ sake” (2 Corinthians 4:5). The Lord Jesus Christ is one who proclaim. We are only bondservants for Jesus sake. As servants of the word, it is our sacred duty to deliver the divine message. It is not our message. We do not have editorial authority over the message. And the message is not about us. The question is never, “Can he preach?” It is always, “What does he preach?”

On one occasion, some Greeks join the crowds of worshipers in Jerusalem for one of the annual Jewish feasts. They approached Philip, who they rightly assumed was a follower of Christ. And they had one simple request, “Sir, we wish to see Jesus” (John 12:20).

This is the desperate request of everyone who sits before us as we preach, if they recognize it or not. Their eternal souls need news from a network in glory. Don’t report fake news. While you may never have a primetime anchor spot, present the gospel news faithfully and clearly every time you stand to preach. Stay out of the news! You are not the story. “Him we proclaim,” Paul testifies, “warning everyone and teaching everyone with all wisdom, that we may present everyone mature in Christ” (Colossians 1:28).