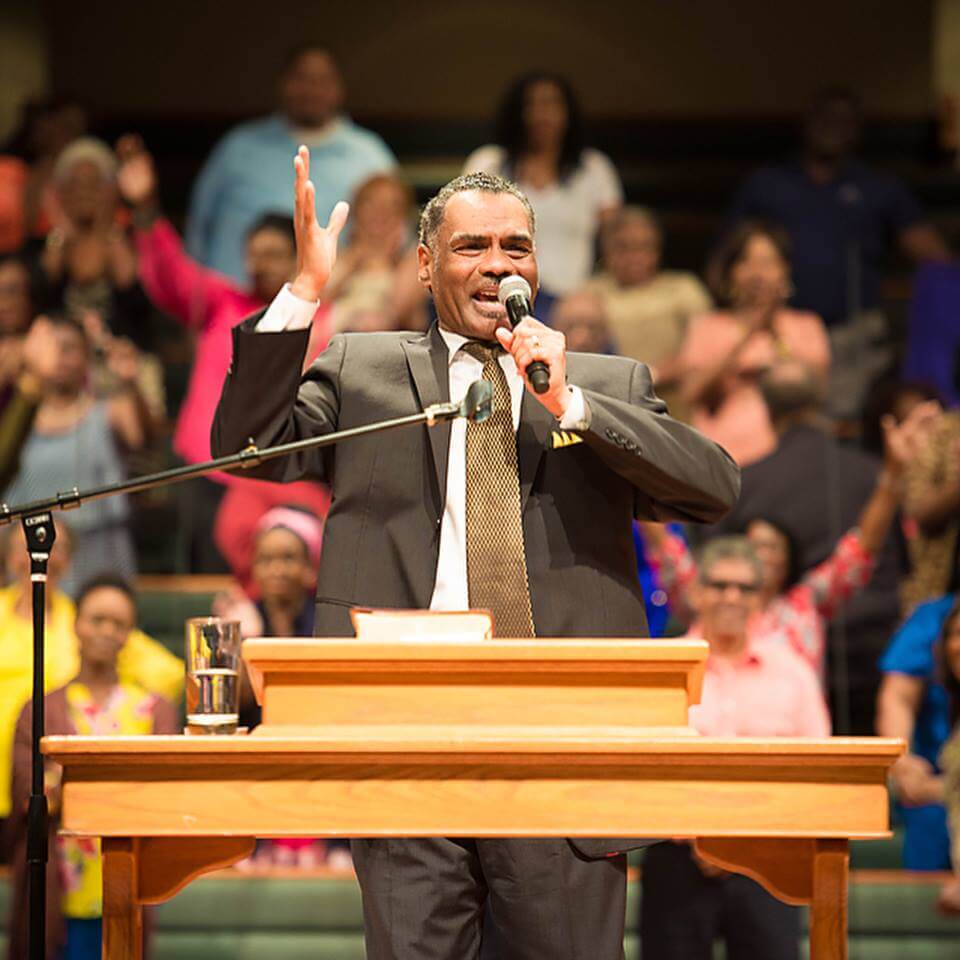 B. Lockhart and R. Johnson were members of my father’s church, when I was a boy. This brother and sister had relocated to Los Angeles from Little Rock. They loved my dad and faithfully served our congregation. But they constantly talked about their former pastor and church in Arkansas. I didn’t understand why, until they gave me a tape of Jerry D. Black. He was preaching his classic sermon, “A Trip to Job’s House.” 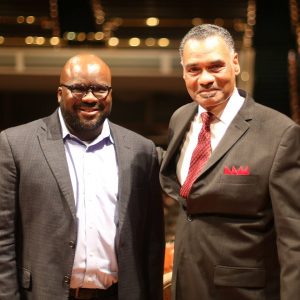 I vividly remember the first time I heard Jerry Black preach in person. It was during the National Baptist Convention USA in Los Angeles in 1990. Pastor Black had received the news of his mother’s passing that evening. He would take a redeye to be with his family. Before his flight, he preached the late-night service about “The Man in the Middle.” I cannot describe how the Lord moved in the service that night.

Many share the same type of testimonies about the first time they heard Jerry Black preach and the impact his life and ministry has had on them over the years. He is a loving pastor, faithful preacher, and humble leader, who has served the Beulah Missionary Baptist Church in Atlanta since 1991. Pastor Black is also a much sought-after preacher for revivals, conferences, and conventions around the country.

I recently had an encouraging conversation with Pastor Jerry D. Black about his life and ministry. Enjoy!

#124 | Preaching Advice for My Younger Self [PODCAST]

Welcome to The On Preaching Podcast, the podcast dedicating to helping you preach faithfully, clearly, and…